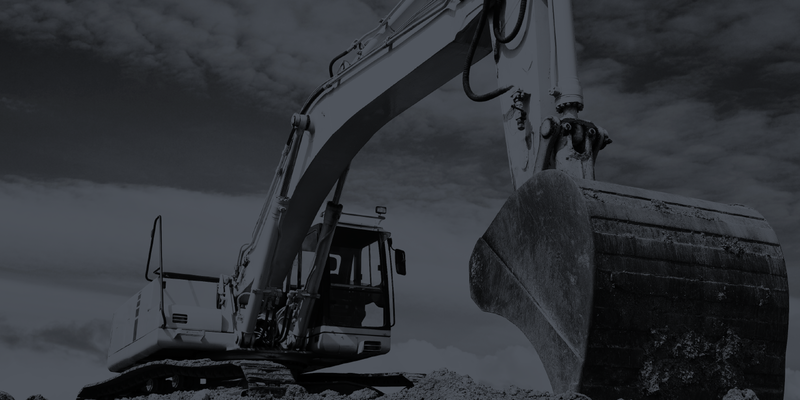 As 2020 closes in, Envoy is celebrating another decade in the construction and development industry by taking a look back at our portfolio and highlighting ten impactful projects from the 2010’s.

Whether the project fulfilled critical housing and parking needs in one of the city-centers across Indiana or renovated a building to ensure a safe and efficient school for Hoosier children or brought opportunity to suburban entrepreneurs and small business owners, we are proud to say that Envoy’s work from the last ten years has made a difference in the communities we serve.

As the 2010’s began, Envoy and Hamilton County officials celebrated the opening of the Hamilton County Community Corrections Center. The $16.4 million project included a three-story steel building with precast concrete panels for the exterior shell. Public facilities such as the corrections center have special needs, and the Hamilton County building featured heavily-secured areas with limited access, departments with medium-security, and administrative office space. 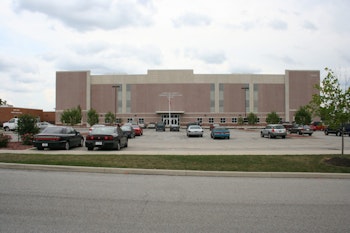 As the construction industry struggled to rebound from the Great Recession, Envoy continued to serve the communities of Indiana with vigor. In 2011, the Southern Hancock County Community School Corporation engaged Envoy to build a $27.6 million, new Brier Creek Intermediate School. The project connected the new school to the existing school complex and included significant site work to locate utilities. The scope of the project included a two-story, pitched building with large scale windows and a masonry facade. 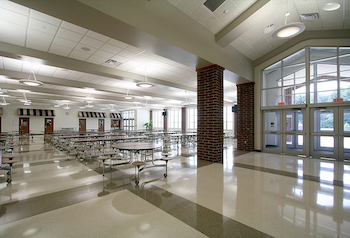 The Lofts at Union Street

In 2014, Envoy built a four-story public parking garage in the revitalized downtown district of Kokomo. The parking garage met a critical need for the city, bringing additional parking to the area and supporting the local businesses and government center. Working with the City of Kokomo to fulfill another critical need in 2015, Envoy developed and constructed the Lofts at Union Street, an upscale urban apartment community, on the top floor of the parking garage. The Lofts include 35 loft-style apartments with high-end amenities, roof-top views, and secured building access. 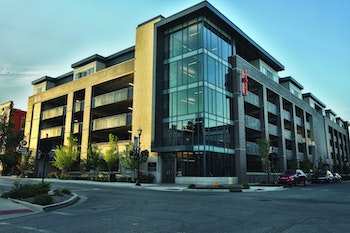 The Edge, located in downtown Fishers, was a part of phase one in the development of the Nickel Plate District and completed in 2015. The $18 million private-public partnership helped meet a crucial need in the downtown redevelopment with the addition of a 332-space parking garage, medical office space, Class A office space, and retail options. Located on the corner of Lantern Road and 116th Street, the Edge is currently home to Community Health Network, The Escape Room, Well Coffeehouse, Elevate Fishers and several retail businesses. 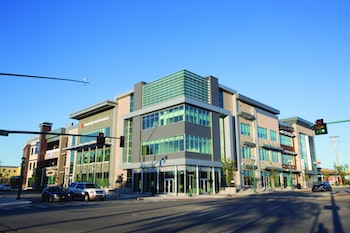 The Spark mixed-use building, parking garage, and luxury apartments, located in the Nickel Plate District in downtown Fishers, broke ground in 2017. The $43.5 million project added housing, 526 parking spaces, and additional retail space on an internal corridor of the district. The project was completed in 2019 and recently announced the addition of Agave Bar and Grill to the list of businesses that call The Spark home. 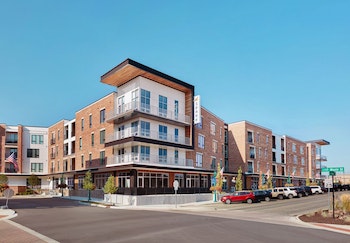 Also in 2017, the Sugar Creek Township Fire Department and Envoy broke ground on a new firehouse, Station 42. The fire station was built to replace an existing firehouse from the 1970’s and designed to increase response times and to modernize the living quarters for the men and women firefighters of Sugar Creek Township. The project included geothermal technology, apparatus bays to accommodate larger vehicles, and the most up-to-date technologies to support future industry advancements. In 2018, Envoy built a firehouse for the Vernon Township Fire Department to accommodate the growing Fortville community that was modeled after Sugar Creek Station 42. 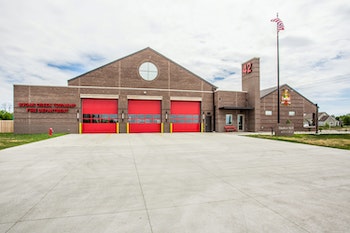 In 2018, Elevate Office Brownsburg opened its doors to the Brownsburg community. The $5.9 million project was the first piece of the planned $80 million redevelopment of downtown Brownsburg. The 30,000 square feet building consisted of 113 office suites that redefine the traditional office environment in a modern, vibrant way. The suites offer all-inclusive amenities, low overhead and high impact results for entrepreneurs, small businesses and the community at large. 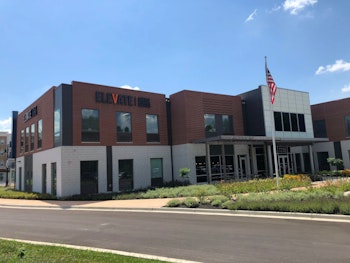 Originally announced in 2016, Central Indiana Orthopedics and Envoy broke ground on the new, state-of-the-art facility in Fishers’ MedTech Park. Once complete, the $12.6 million facility will expand Central Indiana Orthopedics’ services in Hamilton County and include a clinic, surgery center, imaging, and physical therapy. As the first project to break ground in the 37-acre MedTech Park development, the project is a catalyst for attracting additional medical-office projects and talented medical professionals to the area. 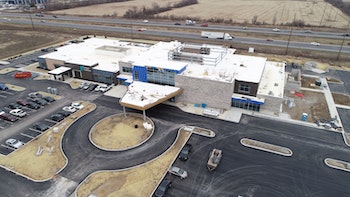 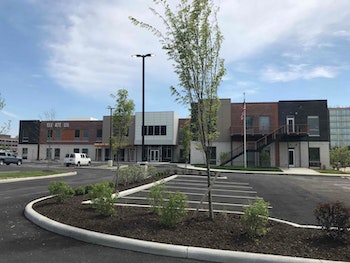 Toward the end of 2019, the White River Township Fire Department moved into a combination department headquarters and Fire Station 53. The $8 million, 23,840 square foot project included a large community room, museum, expanded staffing quarters for the men and women firefighters, and additional bay areas. 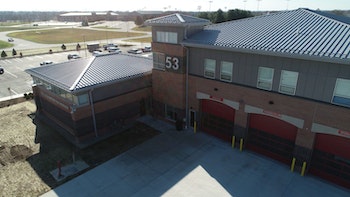