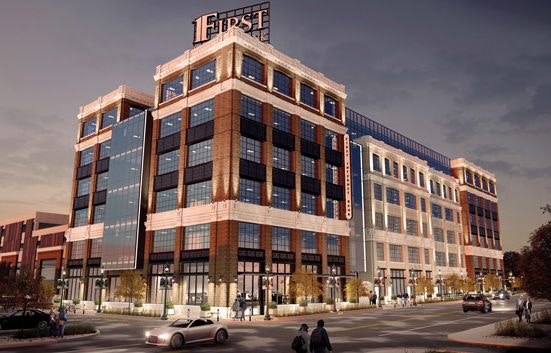 Another major development is coming to Fishers. Indianapolis-based Browning Investments has announced plans for a $157 million project in the city's downtown that will include a boutique hotel, as well as residential, office and retail space. Fishers-based First Internet Bancorp (Nasdaq: INBK) will anchor the development by moving its headquarters to a six-story, 168,000-square-foot building.

The project will span the north and south sides of 116th Street and will be bordered by North Street, Maple Street, South Street, and the proposed Nickel Plate Trail. Fishers Mayor Scott Fadness tells Inside INdiana Business the project is the second chapter of downtown revitalization for the city.